Backers included Grab, Southeast Asia’s leading on-demand transportation and mobile payments platform, and others. The investment follows Drive.ai’s $50m series B funding round announced in June of 2017, bringing the company’s total funding to over $77m.

The company intends to use the funds to expand its team, accelerate technological development, grow business partnerships, and open its first office abroad in Singapore.

Founded in 2015 and led by CEO Sameep Tandon, Drive.ai is a self-driving technology company which uses a deep learning-first approach to allow its autonomous vehicles to learn new driving scenarios and routes without engineering effort and scale to new locations in the U.S. and abroad.
Drive.ai also partners with businesses and develops retrofit kits, which convert existing commercial vehicles into self-driving fleets.
The company recently announced its partnership with Lyft, which will bring autonomous ridesharing to the Bay Area later this year. 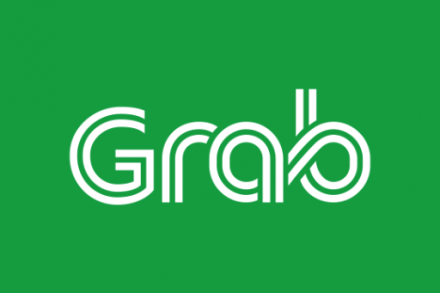 Grab to Receive US$1 Billion from Toyota