The amount of the deal was not disclosed. In conjunction with the transaction, NewSpring Partner Anne Vazquez will join Atlantic Metro’s board of directors.

The proceeds from the transaction will be used to refinance the company’s existing debt and support its future growth initiatives.

Founded in 2007 and led by CEO Matthew Lombardi, Atlantic Metro is an Infrastructure-as-a-Service provider offering a broad suite of solutions including cloud hosting, secure data center colocation and network connectivity. Atlantic Metro has a nationwide network infrastructure with the ability to deploy and manage customers, both in the U.S. and Internationally. 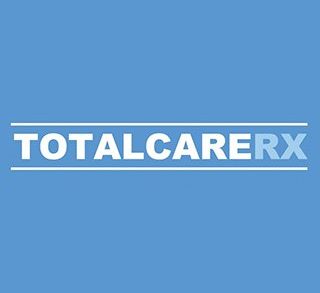