Angel investor Hisanori Watanabe and news app provider Gunosy (TKS:6047) finalized the company’s Series A round at a total of US$14.5m. Since the initial US$12m funding led by JAFCO Asia in April 2017, the company has been developing an AI-driven matching engine to connect advertisers to publishers and influencers to brands.
The additional funding will be used to accelerate this development, and scale the engine outside of the marketing and advertising industry.

Led by Kosuke Sogo, CEO and co-founder, AdAsia Holdings will enter discussions to co-develop video advertising technologies with Gunosy in the Japan market, and also to expand Gunosy’s advertising technologies to the Southeast Asia market via its network. The company began operations in April 2016, and currently has 10 offices in nine countries, including recent office expansions in Bangkok, Ho Chi Minh City and Tokyo, with a global headcount of over 170 staff and more than 350 clients globally. 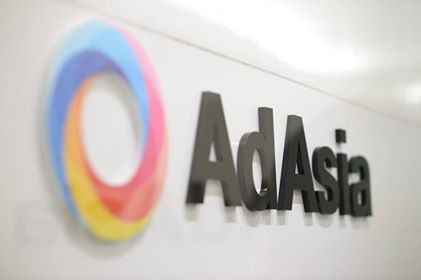