Activehours, a Palo Alto, CA-based provider of a mobile app that lets people access their pay directly from their smartphones, raised $39m in funding.

The round was led by Andreessen Horowitz, with participation from Matrix Partners, Ribbit Capital and March Capital Partners.

The company intends to use the funds to expand the team and further improve the product.

Launched in 2014 by Ram Palaniappan, Activehours is a mobile app that gives people access to their pay directly from their smartphones, whenever they need it. The app currently is used by employees from more than 25,000 companies including Starbucks, Apple, Home Depot and Target. 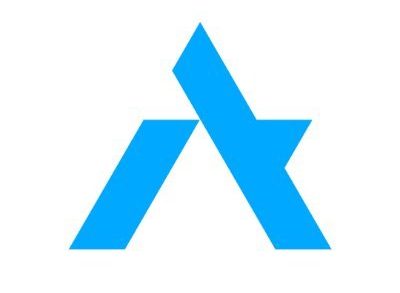