Home » Verdane and Others Sell Exensor to Bertin Technologies

The undisclosed transaction closed on 31 July, 2017.

Founded in 1987 and led by Christian Gravengaard, CEO, Exensor Technology is a supplier of Networked Unattended Ground Sensor (UGS) Systems providing tailored sensor solutions to customers in a wide number of military, home land security and civilian applications worldwide.
The company is headquartered in Lund, Sweden and has subsidiaries in the UK and Germany.

Verdane invested in Exensor in 2013, and Verdane Capital Advisors and other shareholders have supported management in expanding the company’s international sales and in identifying new usage areas in the civilian market, for example to protect critical

The acquisition of Exensor will strengthen Bertin Technologies’ strategic development in the global instrumentation and surveillance market for defence and security applications. 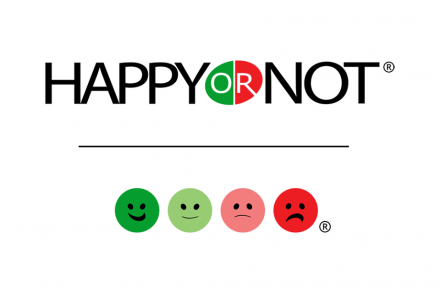 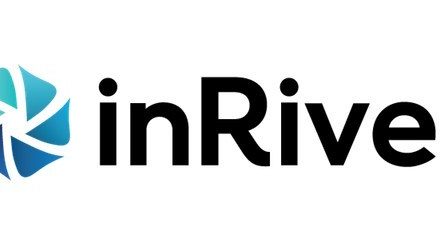 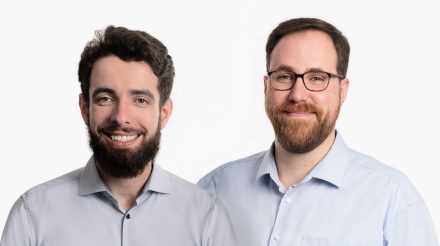