Following the deal, Innovation Endeavors, this is the name of the combined entity. will continue to invest in early- and expansion-stage technology companies from offices in Herzliya, Israel; New York City; and Silicon Valley,

The two firms began working together in 2013, through a partnership of complementary equals. They each bring with them a track record of success, including early investments in high-growth technology companies such as Planet, SoFi, Taboola, Team8, Uber, Yext and Zymergen.

The global team will now be led by Founding Partners Dror Berman, Rick Scanlon, Scott Brady and Yuval Shachar. Additionally, Eric Schmidt will be a co-founder, a non-managing member and the anchor LP.
They are joined by Partners Liat Aaronson and Ziv Kop. 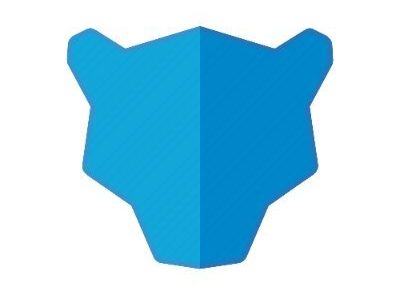 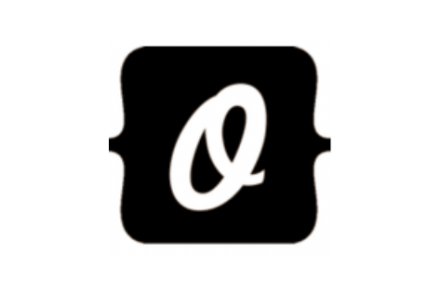