The round was led by a group formed by serial entrepreneur and Vrvana investor Richard D. Adler of Interdomus as well as media and entertainment investor David Reckziegel of Rex Media Capital, with participation from Senvest Capital, Claude Gagnon, the former president of Technicolor Creative Services, and Richard Bridgwood, the former managing director of Entertainment One UK. Richard Adler and Stuart “Kip” Cobbett of Rex Media Capital will join the Unltd board.

The money raised will be used to fund the company’s continued expansion, providing full service branded VR/AR experiences for clients as well as the development of original virtual experiences for commercial distribution. 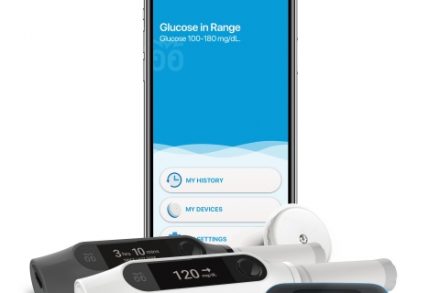