Private equity firm Great Hill Partners made the investment. In conjunction with the funding, Great Hill’s Michael Kumin and Peter Garran will join Sugarfina’s board of directors.

The company, which has raised over $50m in total funding, intends to use the funds to continue scaling the omnichannel brand across web, mobile, retail, wholesale, and corporate gifting, as well as to expand internationally to the Middle East, Europe, and Asia.

Sugarfina currently operates in the U.S. and Canada and will begin its overseas expansion in early 2018.

Launched online in the summer of 2012 by Rosie O’Neill and Josh Resnick, Sugarfina is known for confectionary creations including recent collaborations with Casamigos Tequila and Pressed Juicery. The brand, which today operates 24 boutiques and 14 shop-in-shops in in major cities such as Los Angeles, New York, San Francisco, Boston, Chicago, and Vancouver, launched Whispering Angel Rosé gummy bears in 2016.
After posting nearly $25 million in revenue in 2016, Sugarfina is on track to double its revenue in 2017. 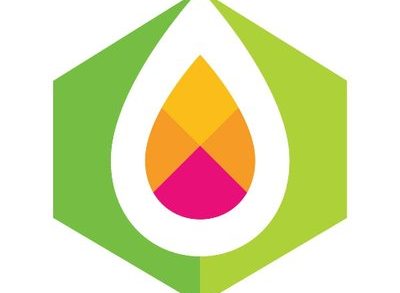