The capital will fund sales initiatives following the Medicare C-Code approval, which went into effect on July 1. 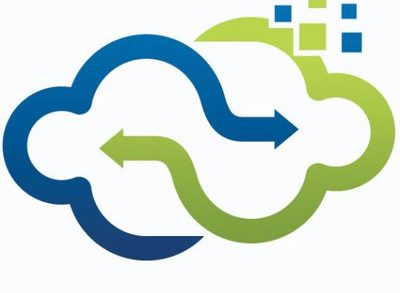 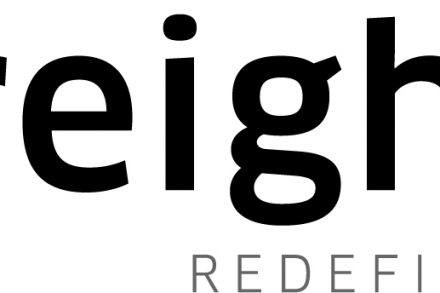