Madrona Venture Group made the investment.

Led by CEO Pradeep Rathinam and CTO Prashant Luthra, SmartAssist.io offers an artificial intelligence service to resolve customer support tickets to increase efficiency and accuracy while reducing costs. The company leverages the customer support intelligence service of Wise.io, which was acquired by GE Digital last year, and is at the core of the new entity.
GE Ventures holds an equity position in SmartAssist, which already works with global companies such as Groupon and Twilio to speed up responses and increase accuracy of customer support agents. It is particularly effective for companies with over 10,000 support tickets a month and integrates with popular service desk systems like Zendesk and Salesforce Service Cloud.

As part of the financing, S. Somasegar, managing director, Madrona Venture Group, will join the SmartAssist.io board. Additionally, Wise.io CEO, and VP, Intelligent Systems at GE Digital, Jeff Erhardt and Amit Mittal from Kernel labs also join the board of the company. 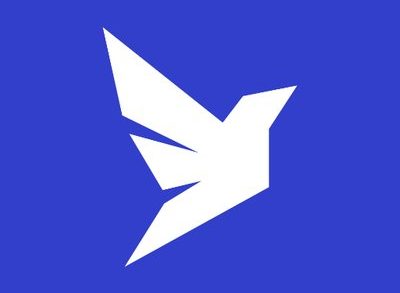 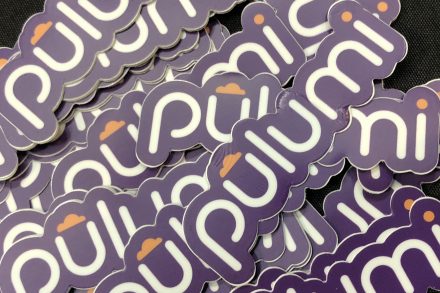