The company intends to use the funds to hire engineers and further develop its product.

Led by co-founders Niek Bokkers and Koen Droste, Polarsteps provides a travel tracking platform that enables people to schedule upcoming trips in order to receive back features to check a location from time to time. It plots the results on a colorful map where family and friends can follow people’s trip in real-time. As they approve suggested “steps” and add photos, the travel log populates itself. The app also offers a wide range of statistics, such as trip duration, countries visited and distance traveled. When the trip is finished, an instant photo album can be generated.

The app for Android and iPhone can be downloaded at www.polarsteps.com/app. 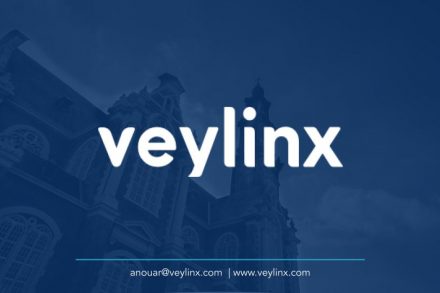