The round was led by Third Point Ventures and WRV with participation from Union Tech Ventures, Bessemer Venture Partners, Maniv Mobility and Trucks VC.

The company, which has raised $67M in total funding, will use the new funds to accelerate its development activities and to increase its commercial engagements with car OEMs, tier-1 suppliers, and technology players.

Founded in 2009 by David Ben-Bassat, who created the core light sensing technology behind its system, who was joined by Rani Wellingstein, as co-founder, Oryx Vision has used the nanotechnology lab at Bar Ilan university to build an automotive LiDAR (Light Detection and Ranging) based on an innovative light sensing technology.
Autonomous vehicles use LiDAR to create a 3D view of their surroundings by sending laser pulses and detecting their returning signals. Whereas all other LiDARs do that by tracing the energy of light particles with photodetectors, Oryx uses silicon-made microscopic antennas to detect light wave frequencies, which enables a low-cost system that’s more sensitive, resistant to interference from the sun and other LiDARs, and produces both range and velocity data for every point in its field of view. 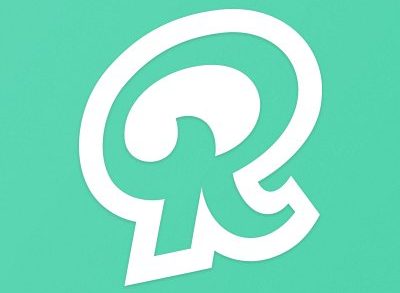 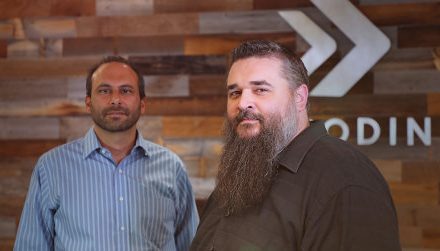