The round was led by GreatPoint Ventures with participation from Blumberg Capital and Inimiti Capital. In conjunction with the funding, Ashok Krishnamurthi, managing partner at GreatPoint Ventures, and David Blumberg, founder and managing partner at Blumberg Capital, will join Namogoo’s Board of Directors.
Namogoo has also expanded its advisory board with the additions of Roy Rubin, founder of Magento, and Guy Schory, former senior executive at eBay and PayPal.

The company, which has now raised $14m in total funding, intends to use the capital to open the Israeli company’s U.S. headquarters in Boston and to accelerate growth in the U.S. market through product development and marketing.

Led by Chemi Katz, co-founder and CEO, and Ohad Greenshpan, co-founder and CTO, Namogoo uses cloud-based software and proprietary analytics to detect and block the evasive content spread across ecommerce sites. Rather than being installed on the server, Namogoo’s Journey-Hijack Prevention platform tracks and analyzes billions of web sessions from the server all the way to customers’ browsers to eliminate invasive promotions and consistently recover revenue for online stores.
The company also has offices in San Francisco and Israel. 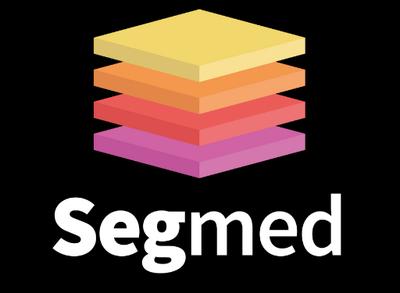 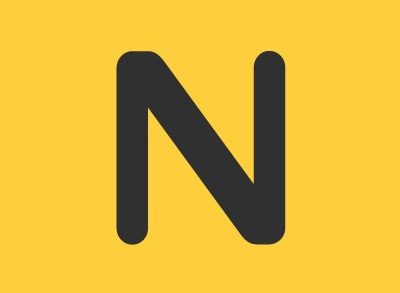