The round was led by the Samsung Catalyst Fund with participation from Maxim Integrated Products, Inc., and other investors in the wearable technology and manufacturing industries.

The company will use the funds to accelerate the production and manufacturing of its second consumer product, a wrist-worn band called LVL One, which simultaneously measures hydration along with heart rate and other key metrics.

Founded by Dr. Dustin Freckleton and Nithin Rajan, LVL Technologies has developed a sensor platform to measure the body’s most critical vital signs, including for the first time ever, hydration. The company’s first product, called Insight, released in 2014, is a non-invasive lactate threshold sensor currently used by U.S. Olympic teams and endurance athletes at all levels. 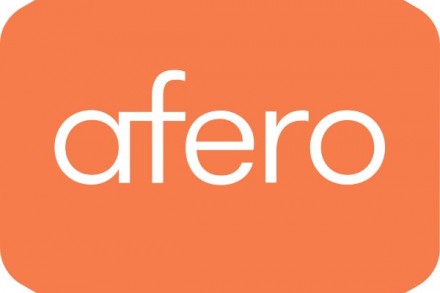 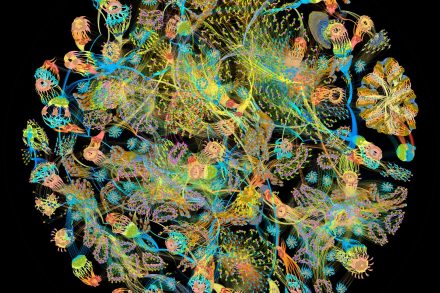