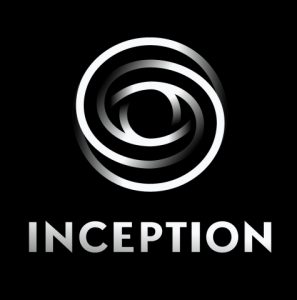 The round was led by RTL Group with participation from James Packer, Gigi Levy-Weiss, and iAngels. In conjunction with the funding, Christos Schizas, Vice President Business Development and Group Synergies at RTL Group, will join Inception’s Board of Directors.

The company intends to use the funds to expand its content catalog, enhance its technology platform and accelerate growth. 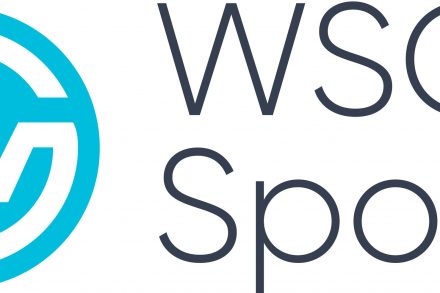 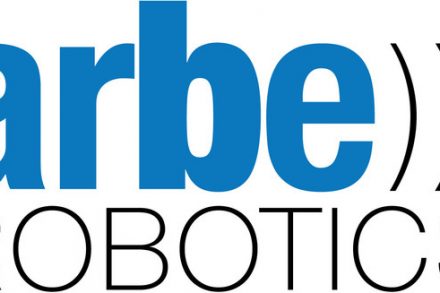