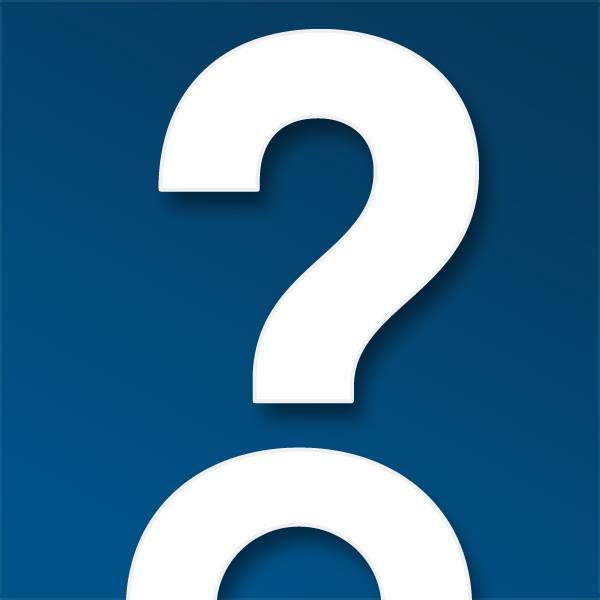 The round was led by The Raine Group. As part of the financing, HowStuffWorks is spinning out from current parent company System1 and becoming a private entity.

The company will use the funds to invest into the podcasting medium, adding new genres across History, Science, Lifestyle, Comedy, and new verticals, and advancing new technology.

Founded in 1998, HowStuffWorks is a publisher of entertaining and informative podcast content. It is the parent company of 14 brands including Stuff You Should Know, Stuff You Missed in History Class and Stuff Mom Never Told You. The HowStuffWorks team reaches an engaged fan base across multiple platforms and distribution partners amassing a library of more than 6,000 podcasts and 1 billion downloads.
The company, which also operates studios out of Los Angeles, announced that Conal Byrne, who was formerly General Manager of HowStuffWorks, will be rejoining the team as president. 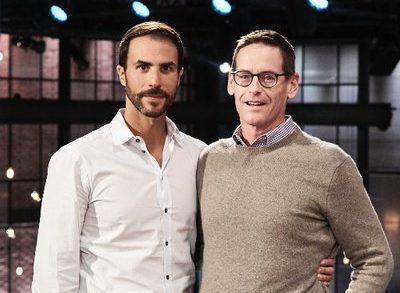 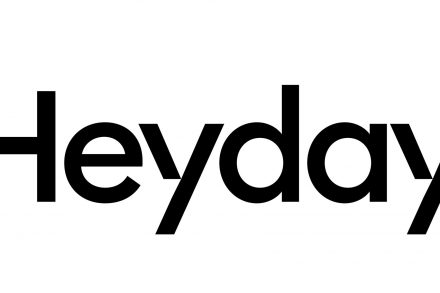