The round was led by Grishin Robotics with participation from Alibaba Hong Kong Entrepreneurs Fund.

The company intends to use the funds to accelerate its expansion in the New Territories, Lantau Island, and Kowloon by the end of August.

Led by CEO & Co-Founder Raphael Cohen, Gobee.bike provides a station-less, bike-sharing platform. To rent a Gobee.bike, users can download the smartphone application – which has a GPS-supported map that shows the real-time locations of the bikes as well as a QR code scanner that lets them unlock and rent bikes, register for an account, pay a deposit of HK$399, and start riding.
Since the platform launched in April this year in Sha Tin, Tai Po, and Ma On Shan, its green bikes have grown in more areas across the city including Tuen Mun, Fanling, Tseung Kwan O, and Tung Chung. 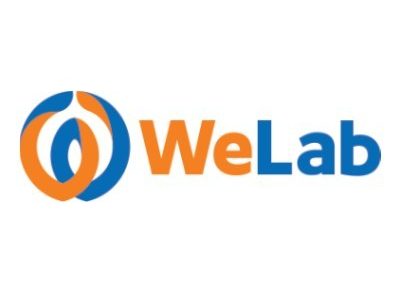 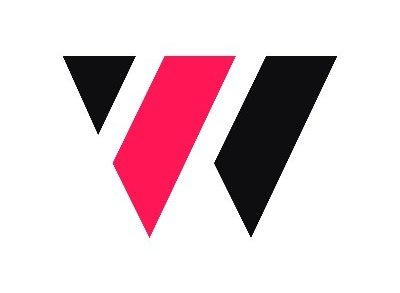