The round, which brought total funding to date to $22m, was led by Stripes Group with participation from Refinery29, Blue Apron, Craftsy, Emerson Collective, Cross Culture Ventures, Betaworks and Graham Holdings. Patrick Keane, Operating Partner of Stripes Group and former CMO of CBS Interactive, has joined Gimlet’s board.

Led by co-founders Alex Blumberg and Matt Lieber, Gimlet Media is the media company behind hit podcasts StartUp, Reply All, and Homecoming, which reaches audiences in nearly 190 countries worldwide. The company also operates Gimlet Creative, an in-house advertising arm and content studio and is developing its IP into other forms of media including television, film and literature. 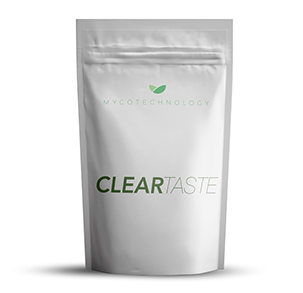