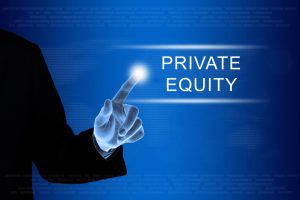 In May, Blackstone announced the launch of its new investment vehicle dedicated to infrastructure with an anchor $20 billion commitment by the Public Investment Fund of Saudi Arabia.
The firm anticipates that, over time, the program will have $40 billion in total equity commitments in a permanent capital vehicle, including $20 billion to be raised from other investors.
Overall, through the equity in this vehicle and additional debt financing, Blackstone expects to invest in more than $100 billion of infrastructure projects, principally in the United States.

Bolze will join Blackstone in October from a nearly 25 year career at General Electric, during which time he led a number of the company’s largest businesses, operating in over 140 countries with 52,000 employees.
In his most recent role with GE Power and its prior businesses (Thermal Power Generation, Nuclear, Wind, Water and Distributed Generation), where he oversaw extensive infrastructure investments globally, Bolze helped grow overall revenues from $16.5 billion to $28 billion over a 10-year period, and led the turnaround of the Wind and Thermal units.
He also oversaw major acquisitions, including the $14 billion acquisition of Alstom Power & Grid – the largest industrial acquisition in GE history. Prior to GE Power, he held senior roles with GE Healthcare, GE Energy and GE Corporate. 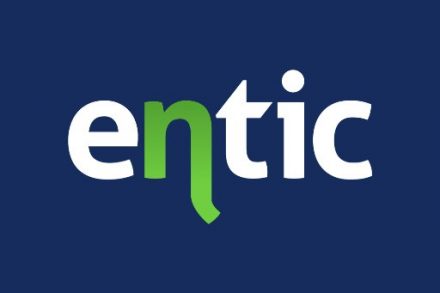 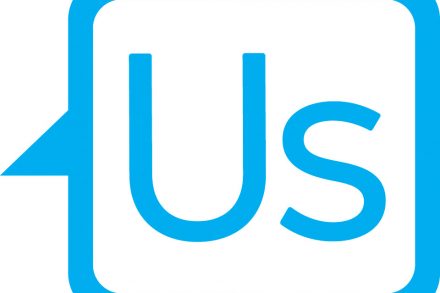