The two acquisitions will allow Cennox to add further scale to its ATM manufacturing capacity as the business continues to focus on providing a complete ATM service, as well as adding a new range of security products through 3SI.
Launched by former CEO Clive Nation in 2006, Cennox is a global leader in banking and retail support services. It currently employs 650 people across operations in 14 countries, including specialist ATM engineers, constructors, installers, cleaners and salespeople.
Previously, the company had acquired US based ATM services and alarm business Sterling (December 2013) and PSSI, a California-based ATM cleaning and services business (April 2015).
It counts major banking groups around the world as long-standing customers. 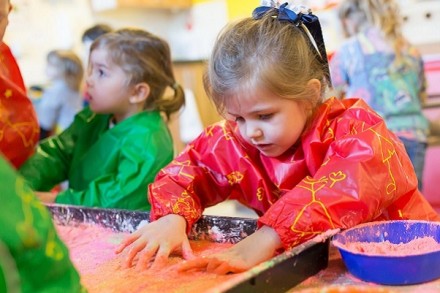