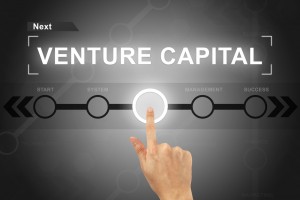 Minneapolis, MN-based Brighstone Venture Capital held the first closing of its new fund, at over $25m.

The new venture fund, called BVC2, focuses on early stage technology and life-science businesses, primarily in Minnesota but also across the U.S.
It has a final targert of $100m.

Led by general partners David Dalvey, Patrick O’Shaughnessy and Seth DeGroot, who also managed the prior fund, Brightstone Venture Capital has been investing in Minnesota since 1985 and has invested in over 70 primarily Minnesota businesses.
Over the past four years, the firm invested in 14 companies including local Minnesota businesses such as: BiteSquad, Celcuity, Stemonix, Atavium, Gravie, HomeSpotter, MiroMatrix, and has prior successful exits such as: Definity Health (sold to United Health), AppTec Labs (sold to WuXi Pharma), August Tech (sold to Rudolph Tech), chf Solutions (sold to Gambro), Health Fitness (sold to Trustmark JNJ), and Gentra Systems (sold to Qiagen NV). 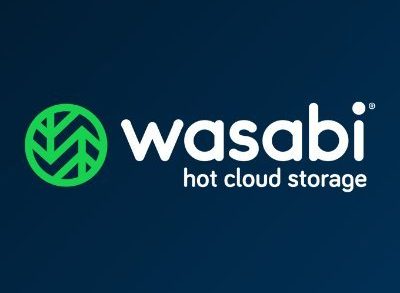 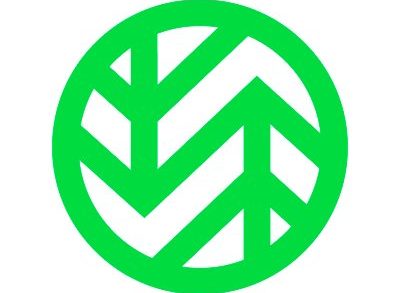