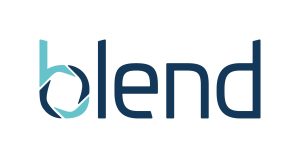 The round, which brought total funding to $166m, was led by Greylock Partners with participation from Emergence Capital.

The company intends to use the funds to expand its staff, to replicate its model with mortgages to other types of loans and grow operations outside the U.S. in the near-term.

Founded in 2012 by Nima Ghamsari, CEO, Blend leverages technology to deliver speed and efficiency to lenders so they can serve the borrowers and navigate the rules and regulations.
Since January 2016, the company has tripled its customer base, which includes the country’s top mortgage lender, Wells Fargo, along with other top lenders like Movement Mortgage. The platform has seen more than $30 billion in mortgage applications in 2017 alone. During the year, the company has also doubled in size to nearly 200 people and opened new offices in San Francisco and New York.

By FinSMEs Published on May 13, 2014
fundingUSAventure capital

TrialPay Raises over $40M in Funding 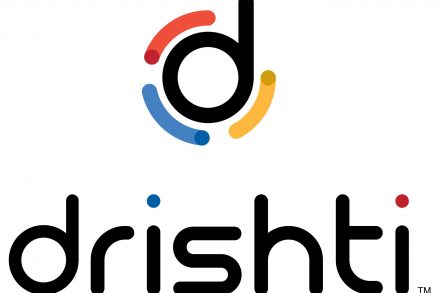