The round was led by Insight Venture Partners, with participation from DFJ and Ignition Partners.

The new capital will be used to scale the company’s sales, marketing and engineering teams.

Led by Nikhil Hasija, CEO, Azuqua provides non-technical users at companies like Airbnb, Charles Schwab, HubSpot and PLZ Aeroscience with a visual interface to manipulate data across many different applications without the need to write any code. It quickly connects business functions and SaaS apps across organizations, automating and increasing productivity in mission-critical processes by connecting information across departments such as marketing, finance, sales and operations.
Azuqua’s visual drag-and-drop designer currently connects to over 150 different popular SaaS apps such as Marketo, NetSuite, Salesforce, ServiceNow and Zendesk . 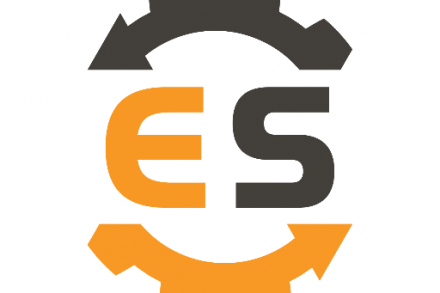