The round was led by Monsanto Growth Ventures (MGV) and Otter Capital with participation from Lewis & Clark Ventures, Rockport Capital, Pangaea Ventures, Open Prairie Ventures, and other investors.

The company intends to use the funds to commercialize seed treatment and in-furrow products for soybeans, corn, wheat, peanuts, and other crops, triple the size of its R&D and pilot production facility in St. Louis and expand its proprietary Prescriptive Biologics Knowledgebase™ bioinformatics platform.

Established in 2013 in the Bio Research & Development Growth (BRDG) Park at the Danforth Plant Science Center and led by CEO Tom Laurita, NewLeaf is an agricultural biologicals company engaged in discovery, development, production, and commercialization of products containing beneficial plant bacteria. Its 30+member team is based in BRDG Park at the Donald Danforth Plant Science Center in St Louis, Missouri. 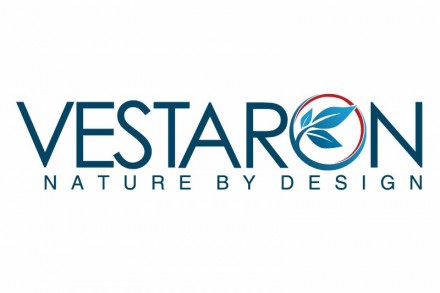