The round was led by new private investors from Norway, with participation from current investors Microsoft Ventures, Creandum and Northzone.

The company, which brings total funding to $20m, including $10m closed in September 2016, intends to use the capital for product development and expansion of its commercial activities.

Launched in 2013 and led by Erik Harrell, CEO, Kahoot! provides a game-based learning platform which allows teachers to send after-class challenges to students as homework and learners to continue playing for revision and fun wherever they are, anytime.
The platform currently hosts over 50 million monthly active users and a public library of over 20 million learning games, created and shared by fans in more than 180 countries.

The company, which has offices in Oslo, London, and Austin, recently announced an iOS and Android beta version of its mobile app, which will launch during the new school year. 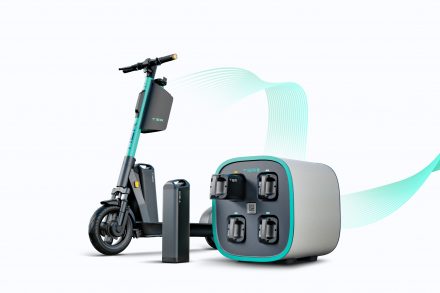 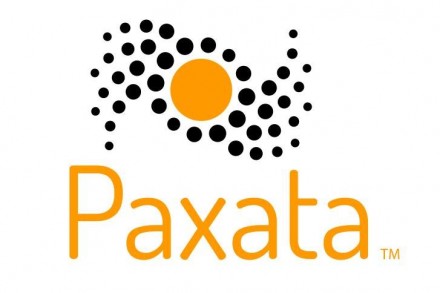