FunFair’s Phase 1 Token Presale on June 22 sold out in 4 hours, having reached its hard cap of $10M in contributions made using the Ether cryptocurrency. The company also received more than $15M in Bitcoin and other cryptocurrencies from individual contributors as well as institutional funds, including BlockTower Capital, Kryptonite1, and Pantera Capital.

Founded in 2017 by Jez San, Jeremy Longley and Oliver Hopton, FunFair provides a blockchain-based gaming technology platform. Using its Fate Channel technology and Ethereum smart contracts, the company offers a transparent, and efficient casino experience.
The company, which licenses these games to operators and does not operate the games directly, also has offices in London, Isle of Man and Malta.

The company will use the funds to focus on more advanced iterations of its proprietary Fate Channel technology, a larger suite of games including Roulette and Blackjack, and an Alpha release of the platform before the year’s end. 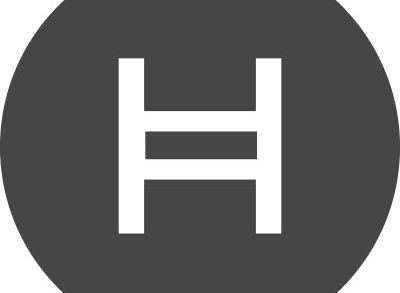 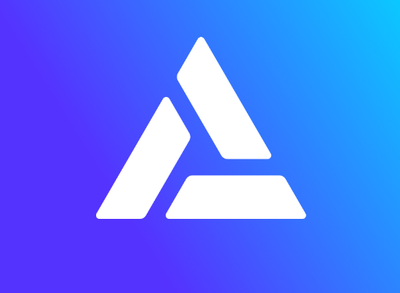 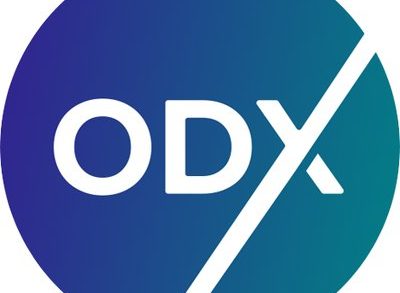