Led by Edouard Nattee, CEO, and Nicolas Remia, CTO, Foxintelligence provides:
– Misterfox, launched in April, 2016, to get automatic refunds for Amazon delays; and
– Cleanfox launched in September, 2016, to unsubscribe from unwanted newsletters in one click. 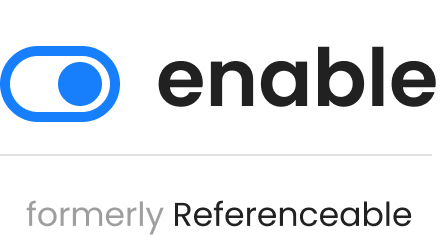 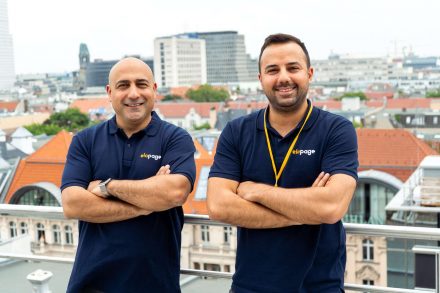 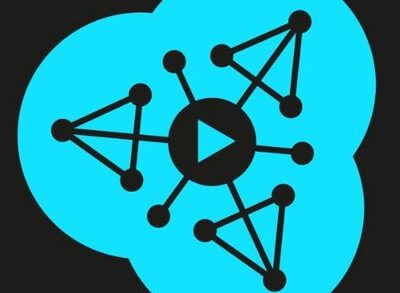