The company, which has raised $13m in total funding, intends to use the funds to accelerate growth by building more innovative features and recruiting talent ahead of its full launch expected later in 2017.

Led by Shachar Bialick, Founder and CEO, Curve combines all users’ cards into one Mastercard®, enabling them to spend from their card-linked accounts, and provides a secure mobile app to manage their money in one place. Curve is currently in Beta and is available to entrepreneurs, freelancers, and small business owners in the UK. It can be used anywhere in the world that accepts Mastercard.
The solution has been used for over £50m in payments in over 100 countries, ahead of fully launching out of Beta.
Over 50,000 people have already signed up to Curve.

By FinSMEs Published on June 24, 2019
Uncategorized 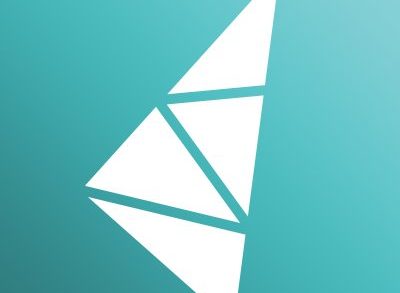