Dow Schofield Watts Angels, a Leeds, UK-based new business angel network which aims to boost investment in the technology sector of North of England, has attracted over 50 potential investors and almost 40 companies within its first month.

Similar to those in Scotland and Cambridge, the network is now targeting £5m of investment into high-growth tech businesses over the next three years. The network brings together early-stage companies with experienced entrepreneurs who can provide investment, mentoring and support.

Led by David Smith of independent advisory firm Dow Schofield Watts, it was launched in June with support from a number of high-profile Northern entrepreneurs including Bill Ainscough of Wainhomes, Nick Bate of SSP Holdings and Nasstar, Richard Law of GB Group and Zuto, Peter Mansfield of Deko and Call Credit, and Anthony Molloy of Daisy Group.

Since then, it has received over 50 applications from potential investors and almost 40 requests for funding from early-stage technology firms. 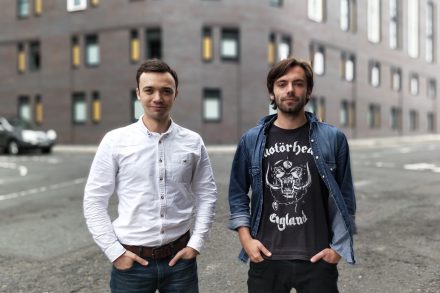 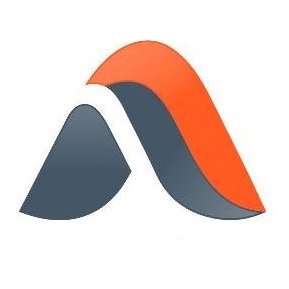 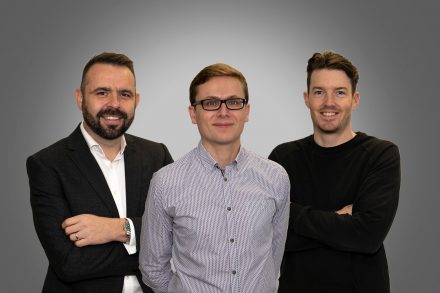