The round led by DN Capital with participation from BNP Paribas Developpement and follow-on funding from original backers Partech Ventures and 360 Capital Partners.

The company intends to use the funds to strengthen its leadership position in France, launch operations in new European cities, scale acquisition and consolidate the management team.

Led by Adrien Fernandez-Baca, co-Founder and CEO, and Mathieu Lemaire, co-Founder and CTO, Cubyn provides offers tech-powered on-demand logistics to online businesses, picking up its customers’ orders on-site, packaging them and shipping them to any destination globally. Merchants can create tailored shipment requests on Cubyn’s platform, e-commerce module or API, and schedule a pick up within a 2 hour window. Merchants can then track their order, from warehouse to wrapping, to shipping, to delivery.

Since inception, Cubyn has processed over half a million shipments, and in the first half of 2017, it has already processed more shipments than in the entire past year. 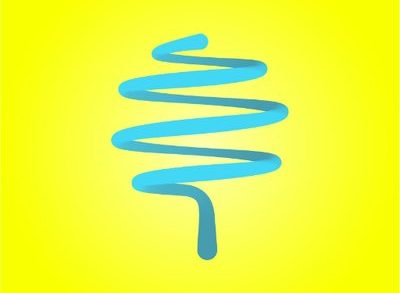