The company is using the funds to continue to strengthen the organization, support the teams affiliated with the company and invest in new, original media and live entertainment products.

Founded in 2016 by Danish tech entrepreneur Nikolaj Nyholm, CEO, along with Rene Rechtman and Jakob Lund Kristensen, RFRSH is an esports media house and live entertainment producer.
The company runs the commercial management and performance optimization for CS:GO teams Astralis, Heroic and GODSENT. Simultaneously, it has worked on developing a range of new concepts including a unique series of media content and live events to be announced later this year. 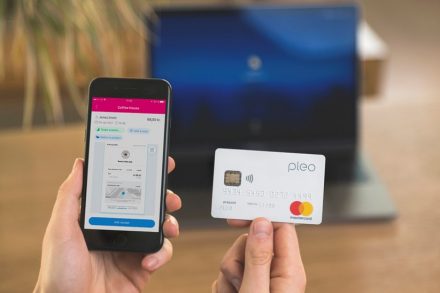 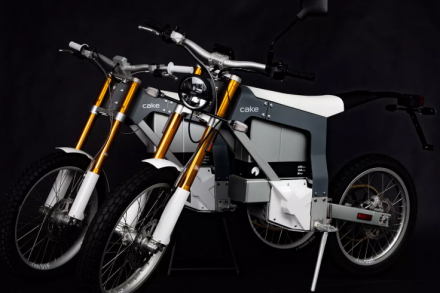 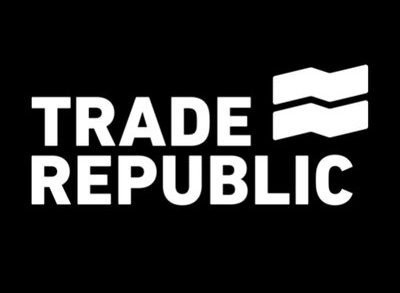