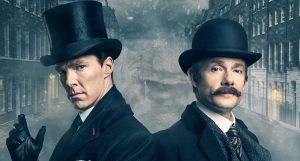 BGF made the investment and introduced CEO Will Cohen and his management team to Ivan Dunleavy, the former CEO of Pinewood Group, who will join Milk VFX as the non-executive chairman.

The company will use the funds to expand its studios, invest in new technical equipment and R&D and hire talent.

Led by Cohen, Milk has won multiple awards for its creative work, including three consecutive BAFTA Television Craft awards for Doctor Who (in 2014 and 2015) and BBC drama Jonathan Strange & Mr Norrell (in 2016).
Other recent highlights for Milk include work on the film Fantastic Beasts And Where To Find Them (2016) where it created a number of visual effects sequences for Warner Bros’. Milk’s credits also include Ben Wheatley’s High-Rise and Free Fire; The Martian (20th Century Fox); The Divergent Series: Insurgent (Lionsgate/Summit); Poltergeist (Fox/MGM); Everest (Universal); Brett Ratner’s Hercules (Paramount MGM); Dracula Untold (Universal); 47 Ronin (Universal), Thunderbirds Are Go (ITV), and The Last Dragonslayer (Sky).
The company, which now employs 150 staff across its sites in London and Cardiff, is currently in production on projects including Alex Garland’s forthcoming feature Annihilation (DNA/Paramount), Kingsman 2 (Lionsgate), and Electric Dreams (Channel 4/Left Bank/Sony) and Doctor Who series 10 for television. 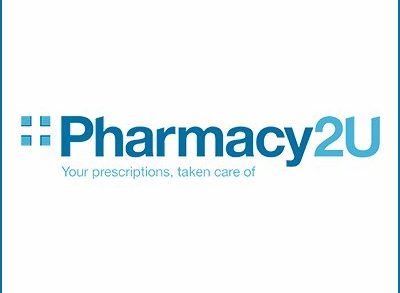