The round was led by Palisades Venture Capital.

Co-founded by Daniel Starr, CEO, and Flaviu Rus, President, GameMine operates a multinational mobile game publishing company that develops, licenses and acquires mobile games, then provides them to consumers in more than 135 countries through a mobile game marketplace. The company leverages a global network of developers and gaming experts to provide a diverse variety of theme-based mobile gaming portals.
GameMine, which has partnerships with mobile carriers and app stores to distribute these games to consumers on a subscription-based, ad-free basis, maintains a vast catalogue of mobile game titles spanning all major gaming genres, with active customers in 135 countries via Google Play.
During the last six months, GameMine has generated 9 million installs, with 3.5 million current active users. 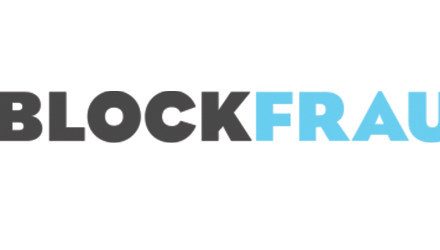