The round was led by Pontifax, co-founder of Eloxx Pharmaceuticals, with participation from Quark Venture and GF Securities’ Global Health Science Fund.

Led by CEO and co-founder Dr. Silvia Noiman, Eloxx is advancing, ELX-02, a compound which gives the opportunity to potentially be the first disease-modifying therapy to treat a set of devastating diseases, for which there are no effective treatments.
ELX-02 has shown pharmacological, pharmacodynamic and physiological effects in several animal models of genetic disease cause by nonsense mutations including Cystic Fibrosis, Cystinosis, Duchene Muscular Dystrophy and Rett Syndrome. 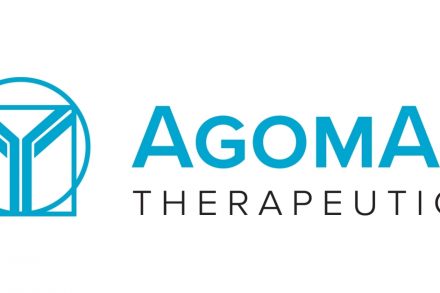 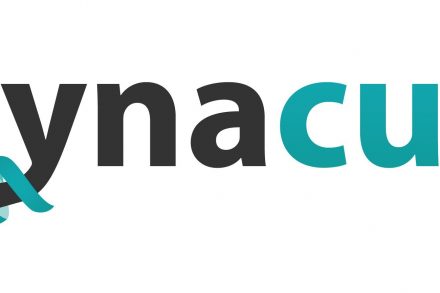