Dronefence, an Aachen, Germany-based developer of drone tracking and security systems, received a seed funding round of undisclosed amount.

Founded in 2016 by Benny Drescher, Dronefence develops tracking and security systems for the detection of commercial unmanned aerial vehicles (UAVs). The company is currently developing sky-tracking modules that can be customized to monitor air space over a wide variety of terrains, suitable for commercial businesses and public venues, such as shopping malls and concert arenas, to government buildings, airports, and industrial plants.

Dronefence has pending patent application on their technologies, filed with the German Patent and Trade Mark Office. 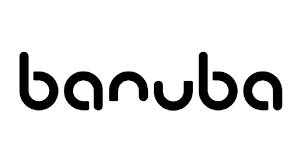 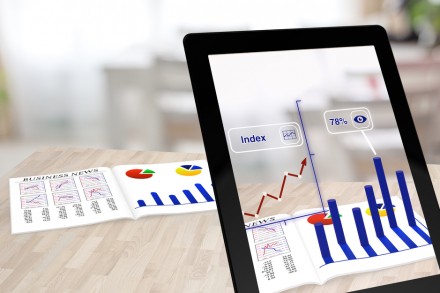