The company, which has raised total funding to date to $240M, intends to use the funds for product innovation and multi-channel expansion.

Led by Philip Krim, CEO and co-founder, Casper provides sleep products including its flagship mattress, followed by pillows, sheets, foundation, bed frame, duvet, and dog mattress. The entire range is designed by its in-house R&D team in San Francisco.
Since launching in April 2014, the company earned $1M in revenue in its first 28 days, went on to earn $100M in 2015, and doubled its annual revenue to more than $200M in 2016. 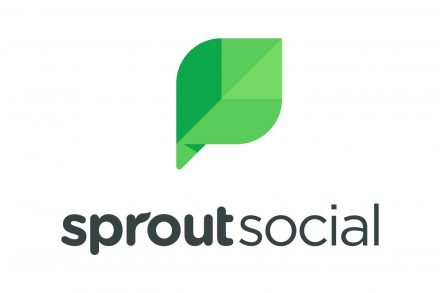