The company intends to use the funds to further the development of multiple drug candidates, including Bicycle’s lead molecule, BT1718, and additional pipeline programs through early clinical development, the first of which will be selected in the second half of 2017.

Bicycle’s lead molecule, BT1718, is the first example of its Bicycle Drug Conjugate® (BDC) technology, in which toxic chemical payloads are targeted specifically to malignant tumours, minimising systemic toxin exposure through renal clearance.
BT1718 targets Membrane Type 1 Matrix Metalloproteinase (MT1-MTP), which is highly expressed in many solid tumours, including triple negative breast cancer and non-small cell lung cancer.
It is expected to enter the clinic in 2017 in partnership with Cancer Research UK (CRUK).

The company also has a U.S. subsidiary in Cambridge, Massachusetts. 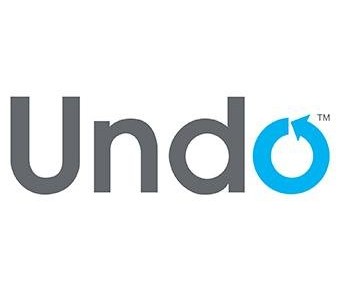