The round was co-led by energy private equity firms Riverstone Holdings and JOG Capital with participation from certain funds managed by JOG and the Vesta management team. In conjunction with the investments by Riverstone and JOG, the company has announced a private placement offering of up to C$10m to existing shareholders. 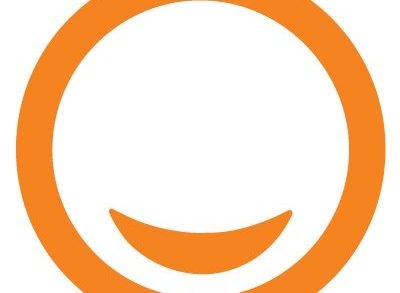