High-Tech Gründerfonds made the investment.

The company will use the funds to advance the development of its biomarker assay system.

Founded in August 2016 by scientists Hannes Planatscher, Thomas Joos, Octa-vian Schatz and Oliver Pötz, CEO, Signatope is advancing a biomarker assay system, which is capable of detecting and quantifying biomarkers for organ damage and drug interactions in blood, urine and tissue.
The technology is based on special antibodies and allows the early detection of possible side effects during the drug development process.

The company has already secured a number of renowned companies in the pharmaceutical and chemical industries as clients. 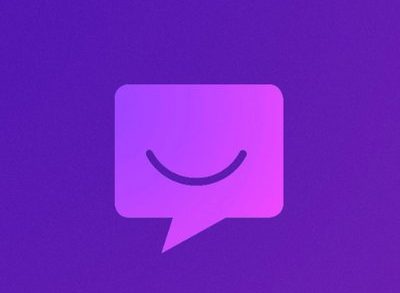 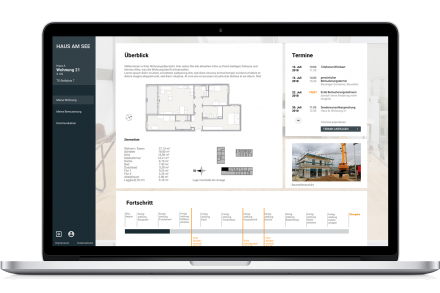