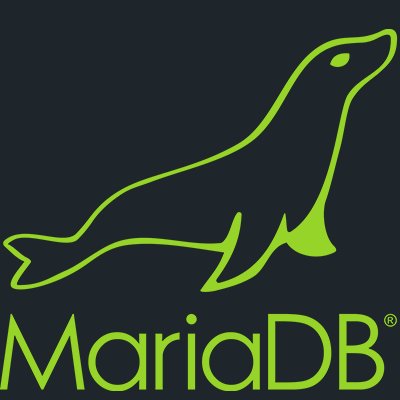 The European Investment Bank (EIB) provided the funding, which is guaranteed under the European Fund for Strategic Investments (EFSI).

The company intends to use the funds to further product innovation for its global enterprise client base and increase its sales and marketing teams in Europe, America, and Asia. Specifically, within Europe, MariaDB will expand its European operations with new engineering hires in Helsinki.

Led by Michael Howard, CEO, MariaDB is the company behind Open Source database MariaDB, used in major Linux distributions like Red Hat, Ubuntu and SUSE. MariaDB can be deployed in a hybrid, public or private cloud with technologies like Docker, Microsoft Azure, Amazon Web Services and OpenStack.
Over the past year, the company expanded its product portfolio to include MariaDB MaxScale and MariaDB ColumnStore, enabling a broader range of use cases across the enterprise. 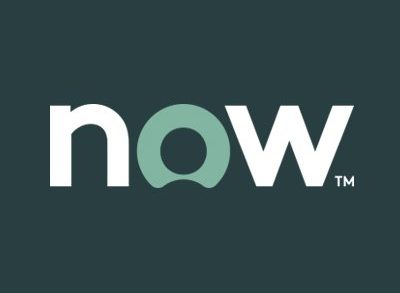 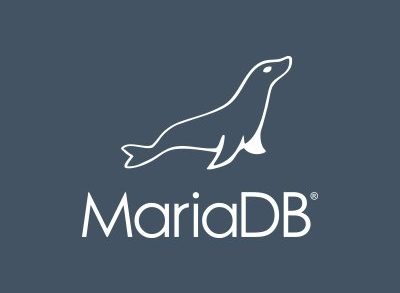 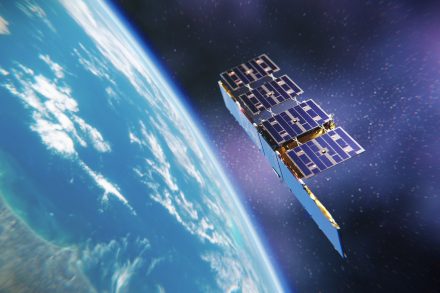