The round was led by Zetta Venture Partners.

The company intends to use the funds to continue scaling its operations.

Led by Matthew Hudson, CEO and co-founder, Invenia provides a cloud based machine learning system that uses data and algorithms to add efficiency to the generation, transmission and delivery of electricity and reduction of CO2 and particulate emissions.
The company has built a team of researchers from top universities such as Cambridge University in the UK, where it recently opened its second office. 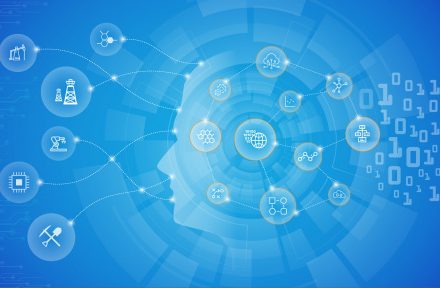 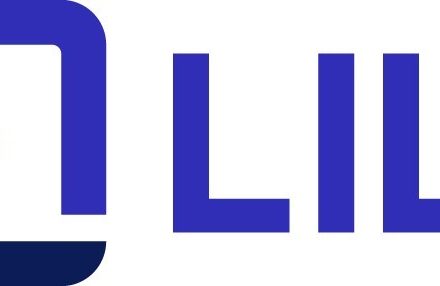