This round was led by Omidyar Network, with participation from Comcast Ventures and Route 66 Ventures. In conjunction with the funding, Rob Veres from Omidyar Network joined Bunker’s board of directors.

Founded in 2015 and led by Chad Nitschke, CEO, Bunker provided a free digital platform for enterprises, suppliers and independent contractors. Its newly launched contract-related insurance marketplace identifies small business insurance buyers before they search or click on a social media ad, delivering the exact policies at the moment they’re needed.

Through its wholly owned subsidiary Bunker Protect, Inc., Bunker Technologies, is a licensed insurance broker in all 50 states.

The company, which has a second office in Madison, WI, intends to use the funds to expand operations. 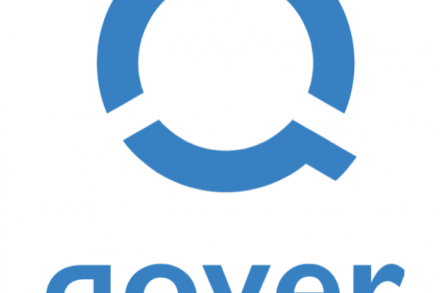