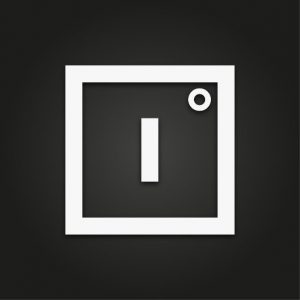 Improbable, a London, UK-based developer of virtual world and massive-scale simulation technology, raised $502m in a Series B funding round.

The round was led by SoftBank, which took a non-controlling stake in Improbable, with participation from existing investors Andreessen Horowitz and Horizons Ventures. In conjunction with the funding, Deep Nishar of SoftBank has joined Improbable’s Board.

The company intends to use the funds to develop its technology, including its SpatialOS distributed operating system, and recruit in its London and San Francisco offices. Alongside the investment, Improbable will explore and identify opportunities for mutually beneficial relationships with SoftBank, its partners and portfolio companies.

Founded in 2012 and led by Herman Narula, CEO, Improbable uses cloud-based distributed computing to enable the creation of virtual worlds for use in games and massive-scale simulations of the real world.
The company’s first product, SpatialOS, is a distributed operating system for massive-scale simulations created using its Improbable’s technology, which integrates with major game engines and has been in live beta since March.

Improbable is also applying the same technology that powers SpatialOS to the simulation of complex real-world systems. Potential applications include city management, telecommunications, infrastructure and logistics, cybersecurity, transportation and traffic control, the Internet of Things, medical applications, economic modelling and many other use cases. Proofs of concept and pilot projects have included the simulation of the Internet backbone, and a British city (based on open-source map, traffic, gas and electricity, water and sewage, Internet and mobile connectivity data).

The company currently employs almost 200 staff at its offices in Farringdon, London and a recently-opened office in San Francisco. 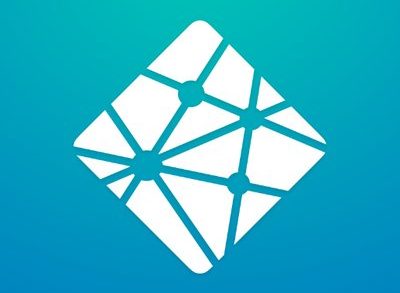