As we anticipated in March 2017, Florismart, a London, UK-based online marketplace for professional florists across Europe, is raising a growth funding round.

According to a note, the company raised £1.3m in funding from Beaubridge, an independently owned and managed private equity growth firm, which made the investment under EIS, alongside CEO Steve France and Chairman Abraham Wijnperle.

An added £1m under EIS will be invested in the summer to complete the £2.3m round.

The funds, raised via the CoInvestor platform, will enable the business to expand faster and add new customers.

Founded in 2015, Florismart is an online flower market for exporters, wholesalers, and growers. Currently operating in the United Kingdom and Germany, the marketplace creates a digital, real-time ecosystem that connects flowers grown locally and all around the world with a variety of suppliers.
Florismart then gathers, packages, and takes care of the delivery.

Since its inception in 2015, the company has experienced a cumulative average growth of 113% and now has 850 independent florists signed up. 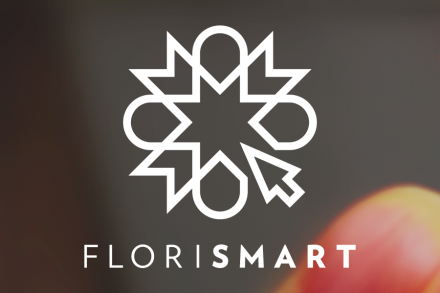