The company intends to use the funds to industrialize its second generation HemaXis™ blood collection device that passively separates plasma or serum from whole blood thus increasing the range of tests capable of being run on dried blood spot samples by certified laboratories.

Led by CEO Eric Ödman, DBS System aims to establish itself as the leading manufacturer of medical devices for collecting and preparing micro samples of whole blood, plasma and serum with its patented HemaXis™ platform of microfluidic devices. The company is already producing and selling its first-generation device, HemaXis DB for whole blood collection and is establishing partnerships with major labs in Europe and the US. 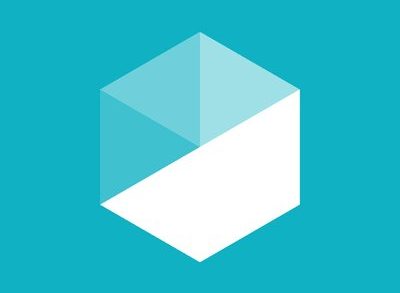 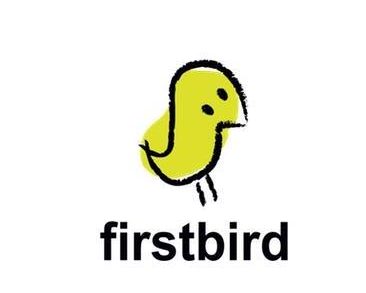