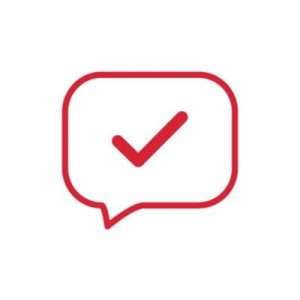 The round was led by John Lilly at Greylock Partners. A previously unannounced $8m Series A led by Matt Huang at Sequoia Capital brings the total financing to $24.9 million. Huang and Lilly have joined Michael Dearing from Harrison Metal on the Board of Directors.

Founded in 2015 by Danny Leffel and Broc Miramontes, Crew is a free service designed specifically for leaders and co­workers who want to communicate with their teams about everything work ­related directly from any device (iPhone, Android, and Tablets, and via the Web), including instantly send messages and stay up­to­date, manage schedules and give recognition in one centralized place.
Crew has reached more than 10 million communications per week by more than 10 thousand active organizations. Customers include store clerks, restaurant managers, pharmacists, nurses, baristas, coaches, police and fire personnel. 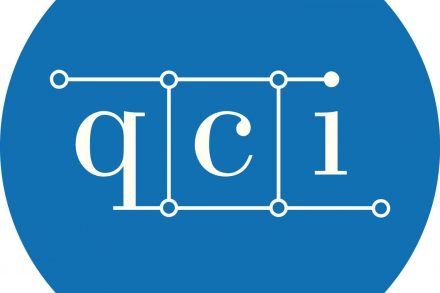