The round was led by Tencent Holdings, with participation from Sequoia China and Mastercard.

The company – which joined the Mastercard Start Path accelerator program in September 2016 – intends to use the funds to accelerate international expansion.

Led by Co-Founder and CEO Jack Zhang, Airwallex provides a suite of APIs which allows businesses to automate and scale their international payment workflows. The platform leverages an FX and payment engine and a transparent pricing model to avoid inflated margins and minimize market risk.
This funding round followed a pre-Series A round of US$3m in early 2016 led by Gobi Partners. 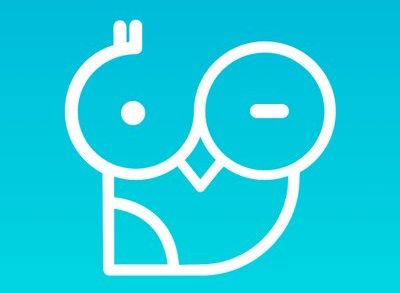