Chinese 37 Interactive Entertainment and Oriental Fortune Capital have established a new fund focused on investing in the pan-entertainment industry.

The billion-scale fund will mainly target internet entertainment, including equity investment, film & television, web television series, etc. The 1st phase of fund-raising was aiming for RMB 500 million, which has been already overreached. This is 37 Interactive Entertainment’s first fund where a joint venture/management model is used, and the company intends to have full participation in all aspects of the fund’s operation. The uniqueness of this fund comes from the strength combined by an iconic industry leader and a top-notch investment firm.

Both the two promoters have their own advantages in their respective areas. As one of the top 20 internet corporations in China, 37 Interactive Entertainment covers video games, film & television, literature, music, etc., alongside having access to various first-rate pan-entertainment resources. On the other hand, as an acclaimed private equity firm, Oriental Fortune Capital has achieved continuing investment success in rapidly growing companies in film & television, anime, video games, along with many other entertainment fields.

The resources and enormous influence of 37 Interactive Entertainment will be advantageous for the investee companies. Their rich experience in product development, operation, and user acquisition will guarantee valuable post-investment services, which will help the investees gain an upper hand in comparison to the competition, and in turn bring profitable returns for the investors.

The all-around pan-entertainment advantages of 37 Interactive Entertainment helps the fund stand out in various manners. The investors will have better appeal and bargaining power than their competitors when targeting quality entertainment projects/companies. The investees will have a steadily rapid growth by virtue of the promoters’ preeminent resources and experience. The exit strategies will also be more mature and flexible, ensuring a better long term strategy. 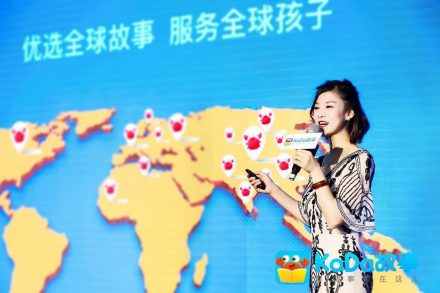 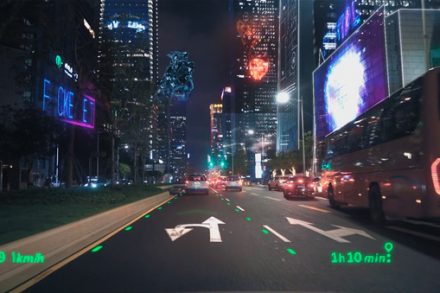 Raythink Raises Tens of Millions of Yuan Series A Funding