Value4Capital, the Poland and Central Europe focused mid-market private equity firm, is preparing to launch its next fund, with a €150m target size.

V4C Poland Plus is expected to target private equity investments in SMEs and small mid-cap companies, particularly in service industries, where organic growth and consolidation opportunities provide the potential for the target company to become a leader in its segment.

The fund will be anchored by a €35m commitment from the European Investment Fund (EIF) and a commitment of up to €25m from the European Bank for Reconstruction and Development (EBRD), each subject to certain conditions precedent.
EIF’s commitment also includes the indirect commitment of the PGFF (Polish Growth Fund-of-Funds) (PolskiFundusz-funduszy Wzrostu (PFFW) in Polish), an initiative created by cooperation between BGK – Bank Gospodarstwa Krajowego and EIF.
EBRD has been an investor with V4C since 2006 when it committed to the V4C Eastern Europe Fund (which at the time was named SGAM Eastern Europe).

Led by Bill Watson, Jacek Pogonowski and Piotr Misztal, V4C is a private equity firm focused on investments in mid-market Polish and Central European companies. They target investments in established small and mid-cap companies focusing on service businesses.
Their current fund, V4C Eastern Europe, was raised in 2006 / 2007 with €156m of committed capital. It was invested in mid-market companies in Poland and Romania, most of which are now exited.
These exits include:
– the December 2016 sale through a Bucharest Stock Exchange initial public offering of our stake in Romania’s largest private healthcare provider, MedLife S.A.,
– the December 2015 exit of Polish web hosting company, home.pl to a European strategic investor, and
– a March 2017 conditional sale agreement for Polish security services company Konsalnet Holdings S.A., with an Asian strategic investor. 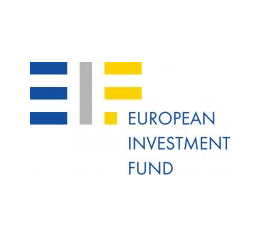 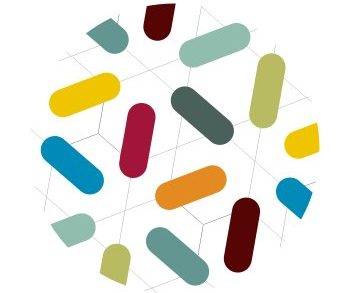