Led by Mehrdad Mahdjoubi, founder and CEO, Orbital Systems provides a shower which reuses the same batch of water over and over again to curb waste.
The Orbital System also offers a luxurious spa-like shower experience.
The technology, initially developed during a collaboration between the founder and CEO, Mehrdad Mahdjoubi, and NASA, has already helped saving 2.5 million gallons of water since launching commercially in 2015.
The company had previously raised some $12M in funding, bringing the total amount to date to $31M. 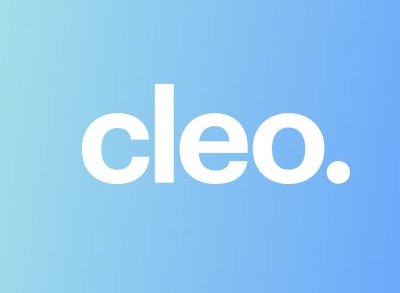 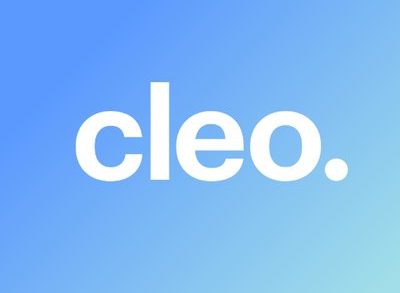 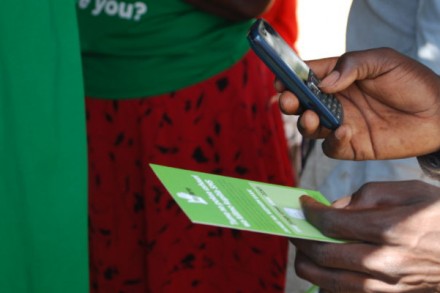